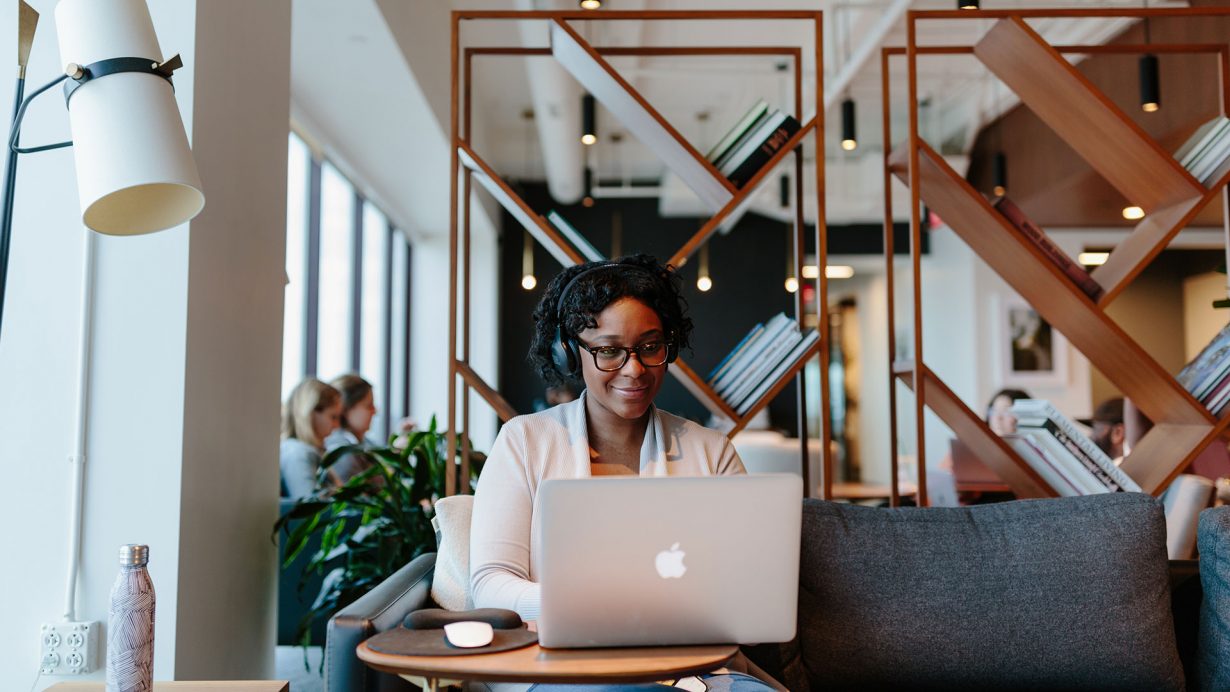 Fashion District Philadelphia, a joint venture partnership between PREIT and Macerich, today highlights strong momentum in its inaugural five months. Since September 2019, numerous fashion and experiential marquee tenants have opened their doors, with next in line to be flexible workplace provider, Industrious.

Industrious, a leader in the burgeoning co-working industry, will offer all-inclusive amenities such as complimentary breakfast, fast WiFi, conference rooms and more, bringing a new dimension and shopper to the project further capitalizing on its bulls-eye location.

And, momentum will continue as it welcomes more new-to-Philadelphia tenants, including: Kate Spade New York, DSW, Windsor, Yoyoso and Clair de Lune this spring. These exciting retail brands will be joined by International fast-fashion retailers, Primark and Ardene.

“We opened the doors of Fashion District Philadelphia to an enthusiastic crowd and have welcomed over 4.6 million shoppers since then,” said Joseph F. Coradino, CEO of PREIT. “As we enter our first full year of operation, we are pleased to have cemented the tenant mix of the future, introducing experiential retailers such as Wonderspaces and Round 1, as well as popular apparel brands with mass appeal. We expect to capitalize on the momentum created thus far and solidify The District as Philadelphia’s go-to destination for style, dining, entertainment, and arts & culture.”

The first half of 2020 brings about new vigor to the property as The District further diversifies its offerings with fifteen new tenants spanning dining, apparel, makeup and accessories concepts, as well as a brand new co-working space.